Aman was founded in 1988 with the vision of building collection of intimae retreats with the unassuming warm hospitality of generous friend.

In 2007 the picturesque islet village of Sveti Stefan in Montenegro became Αman Sveti Stefan and officially opened in 2010 under the ownership of Adriatic Properties.

Aman Sveti Stefan is located in the centre of Montenegro’s Adriatic coastline, south of Budva and between the villages of Pržno and Sveti Stefan. The site incorporates two kilometres of coastline including the pink sandy beaches of Sveti Stefan, Miločer Beach and the famous Queen’s Beach which is backed by the resort’s expansive Aman Spa. Aman Sveti Stefan enjoys breathtaking views of the sea, across the bay and along Montenegro’s most renowned stretch of coastline. The island itself measures 12,400 square metres, and while its historic exterior remains largely unchanged, the resort’s interiors have been restored and updated to meet contemporary expectations. 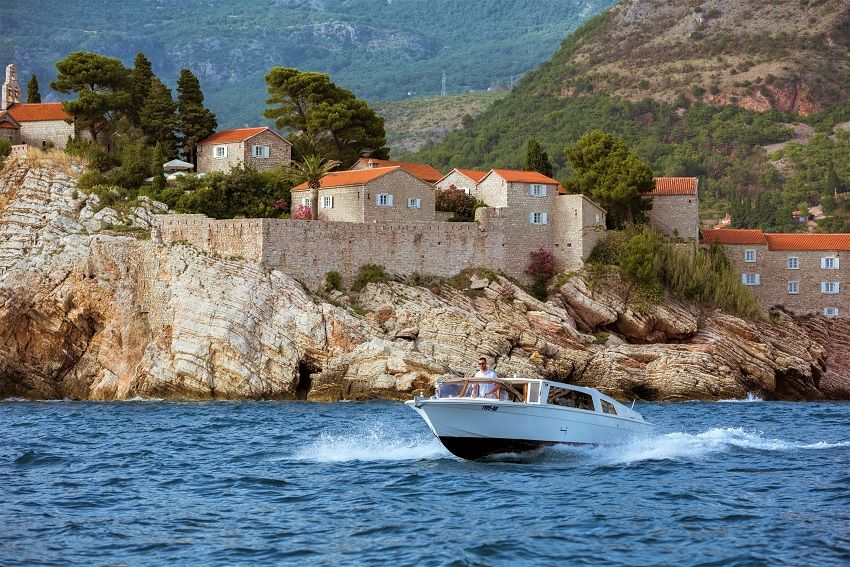 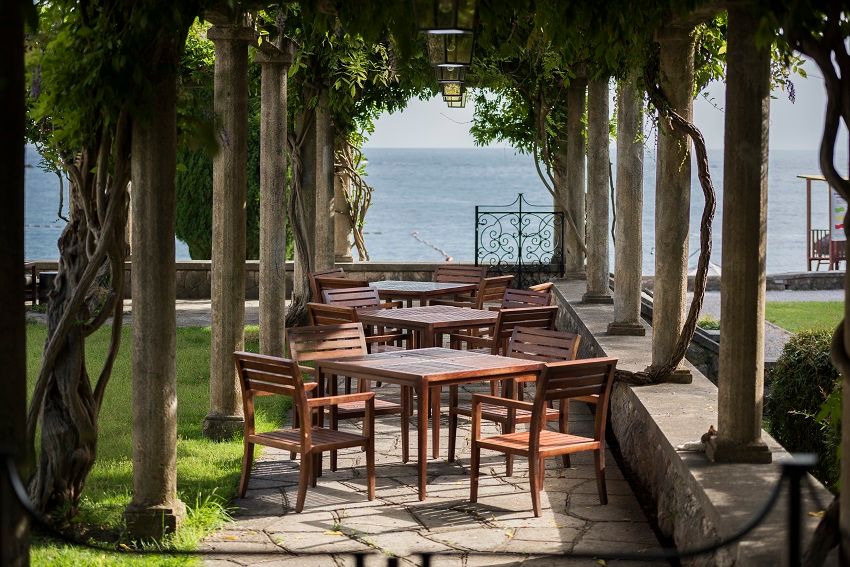 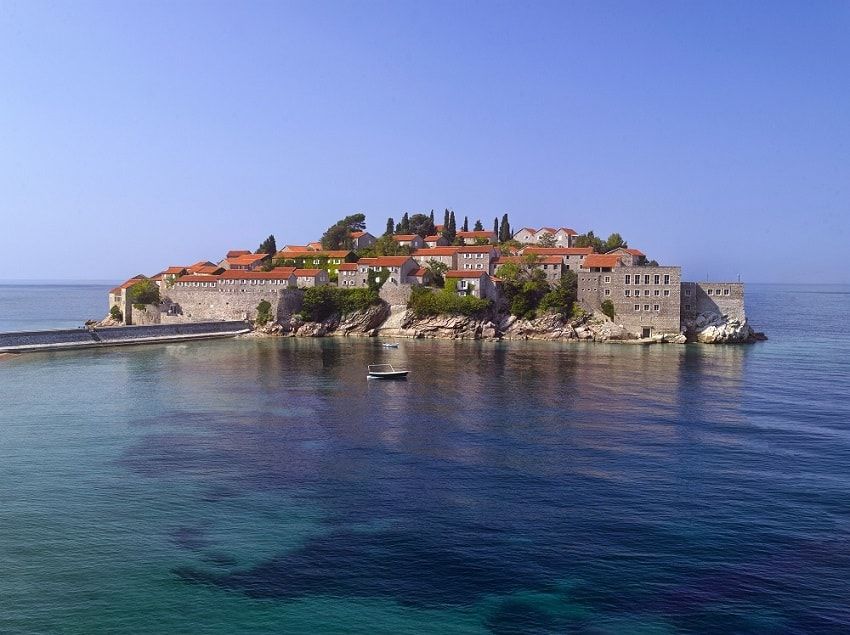 Each Αman and it’s setting are unique, but certain elements characterise them all – a beautiful natural location, outstanding facilities, minimalist architecture to complement the resort’s natural and cultural surroundings, the highest level of service and a small number of rooms to ensure exclusivity and privacy.