A fortified village dating back to the 15th century, the island of Sveti Stefan is a uniquely atmospheric setting of cobbled lanes, handsome courtyards and serene sea views.

Island was fully reconstructed in previous years and during the reconstruction, particular priority was given to preserving historical character and ambience. Today Island Sveti Stefan offers 50 rooms on the islet.

Accommodation on the island is divided into Village Rooms, Cottages, Deluxe Cottages, Grand Suite, Grand Suite with Terrace, Two Bedroom Grand Suite, the Adriatic Suite and the Sveti Stefan Suite which has its own private swimming pool.

Views are of the sea, rooftops or quaint courtyards and piazzas, depending on their location. Every room, cottage and suite on the island is completely unique, just as one would expect from a place which evolved from a 15th-century fortress.
Rooms, cottages and suites are decorated in a subtly elegant fashion, providing every modern comfort whilst retaining the historic air and ambience of the island. Priority in designing the interiors was given to preserving the original walls to remind one of the village’s origins. Furniture was designed especially for the island and much of the detailing, from the latches to the doors and windows, is based on what would have been on the island originally. 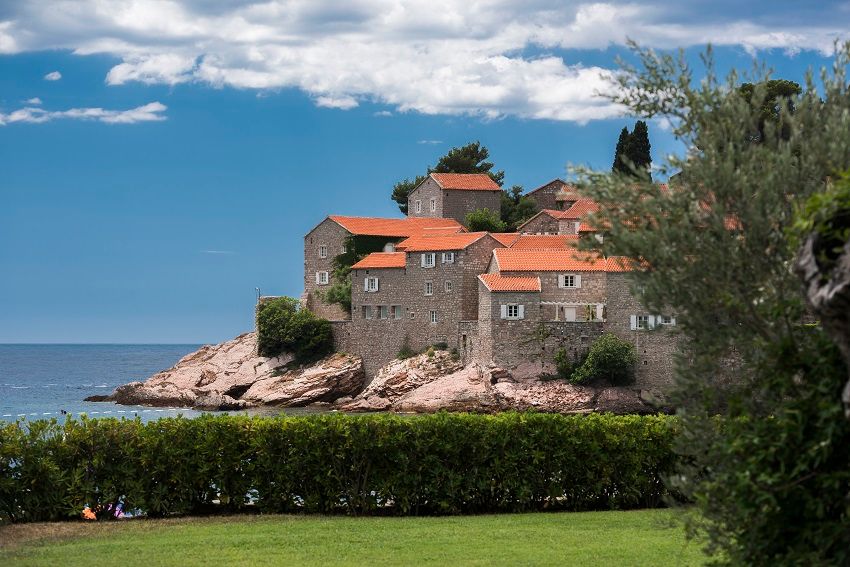 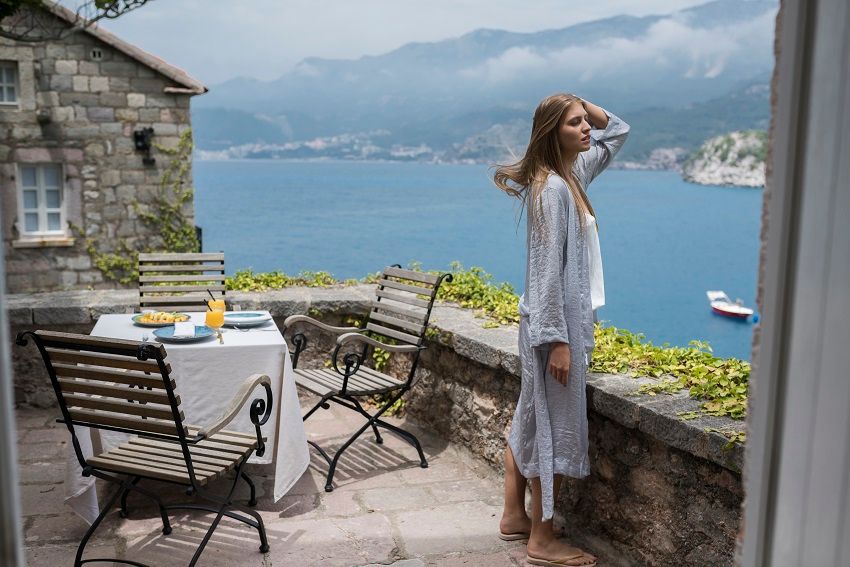 Cottages – Designed as authentic Montenegrin fishermen’s cottages on the island 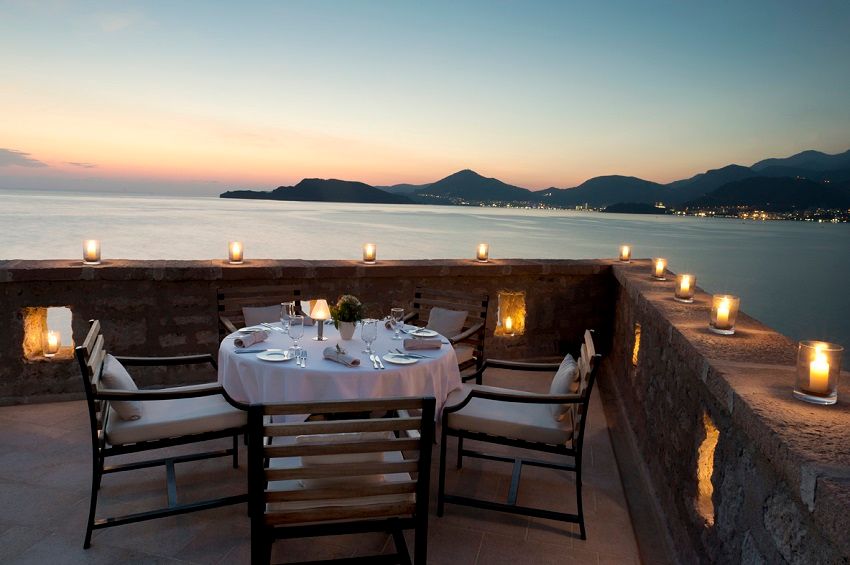 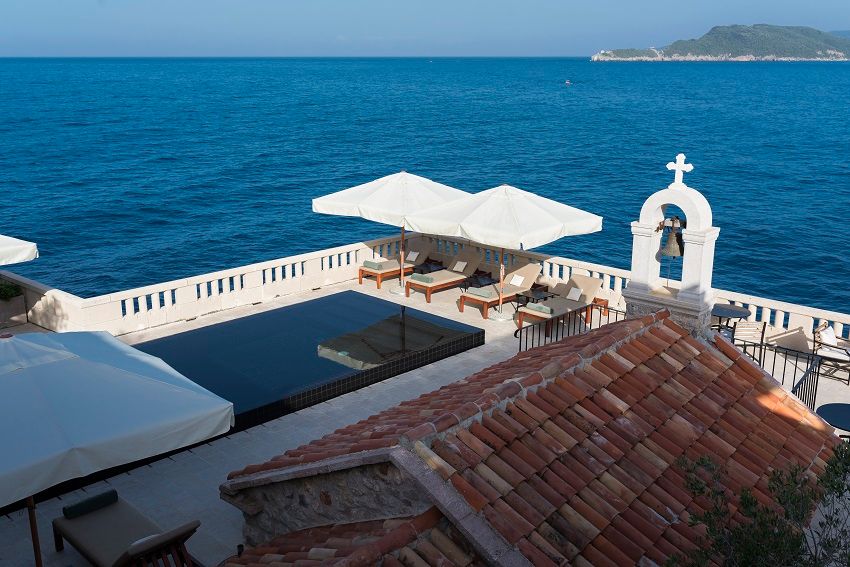 On the island there are 3 outdoor pools, 4 churches and bars and restaurants . Sveti Stefan Island is closed from October to May, but Villa Miločer on the mainland remains open.